Why Call Centers Still Net Most Move-Ins To Senior Living

in In the News

Navigating the sea of lead generation strategies is an ongoing challenge for many senior living operators, especially as the Internet produces new ways of reaching prospective residents.

Internet leads represent 50% of all new lead generation in the senior living industry, according to new data released by Senior Living SMART, a Web-based marketing resource focused on independent owners and operators. And while there are many online lead generation models to choose from, only those who are followed by a same-day response from the provider have the best chance of converting a prospect to a resident, reveals a Senior Living SMART study conducted during a six-month evaluation of two groups of communities.

“It gets very difficult to determine the return on investment and what produces the best result,”

says Deborah Howard, CEO of Senior Living SMART, tells SHN about the impetus for the study. Internet lead generation sources include those from a provider’s website, subscription models, pay-per-lead and pay-per-move in options.

Two groups of communities were formed representing similar compositions of independent living, assisted living, memory care and continuing care retirement communities (CCRCs). One group received leads from every Internet lead model and managed the leads on its own, and one group received leads from the identical sources and its leads were managed for 30 days by a call center. Both groups’ communities also had almost identical occupancy, an average of 83.75%. 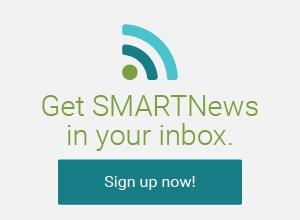